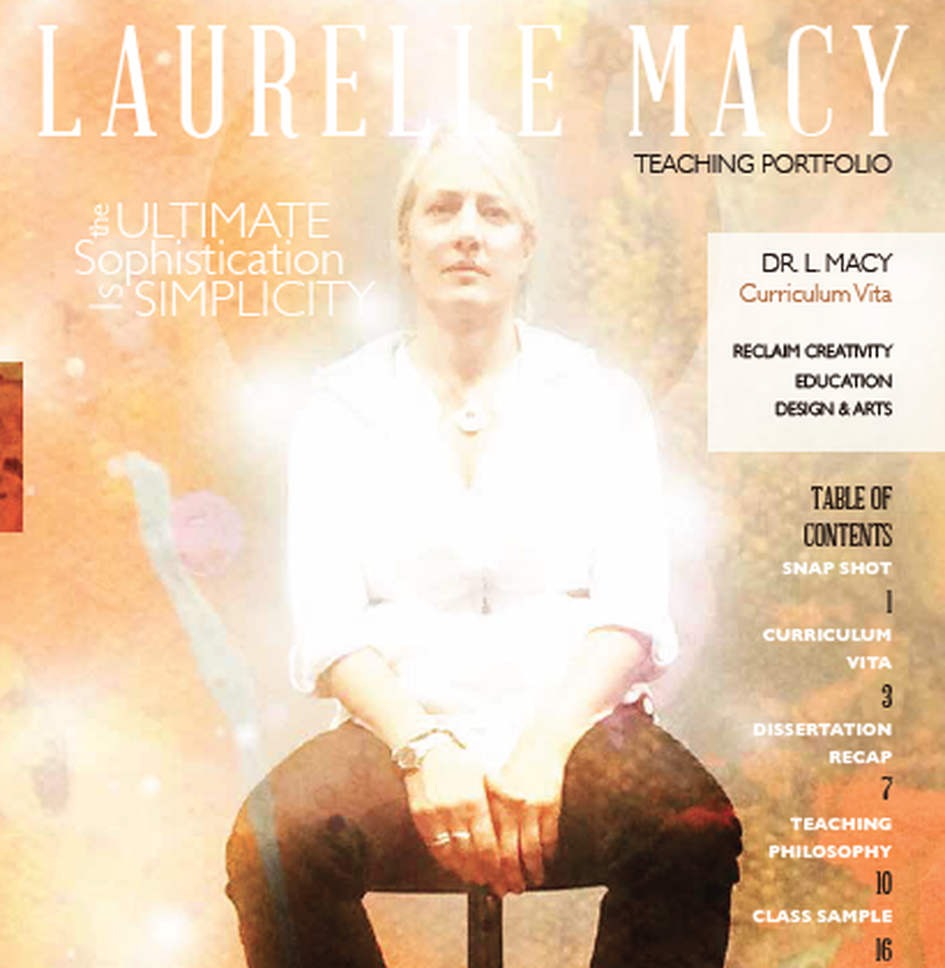 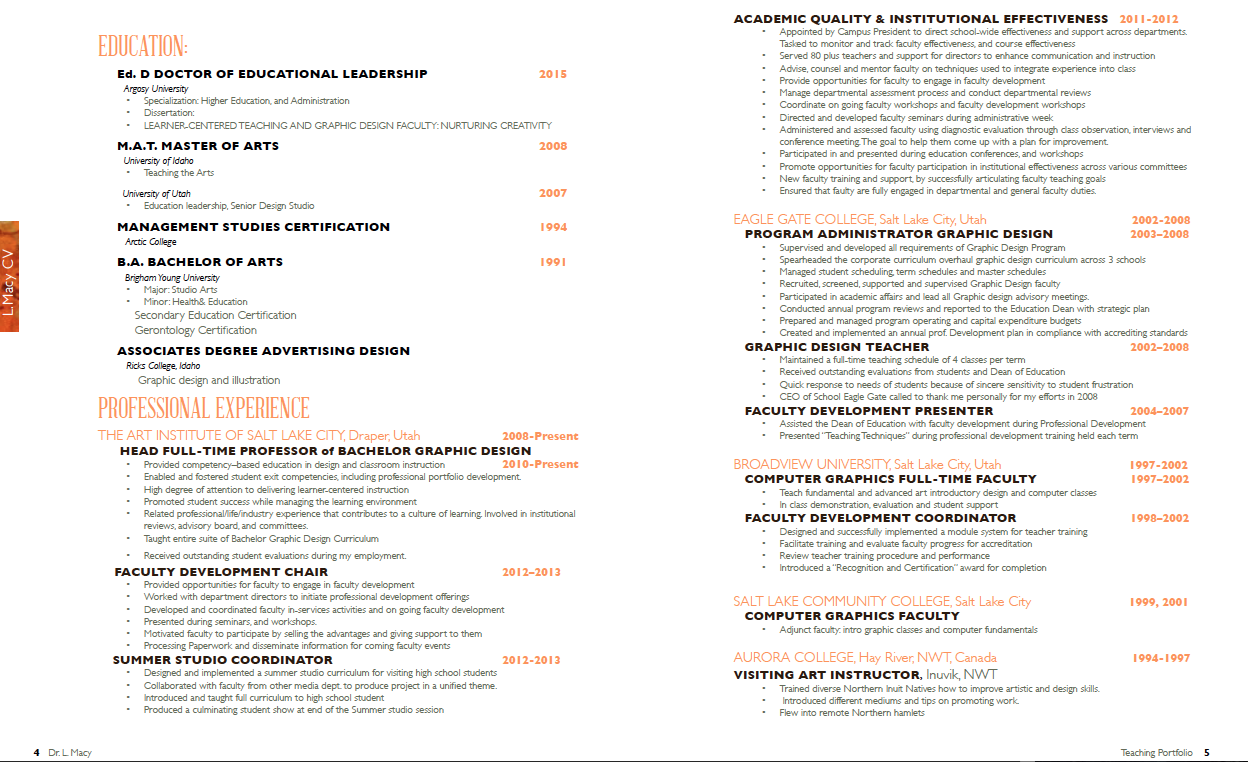 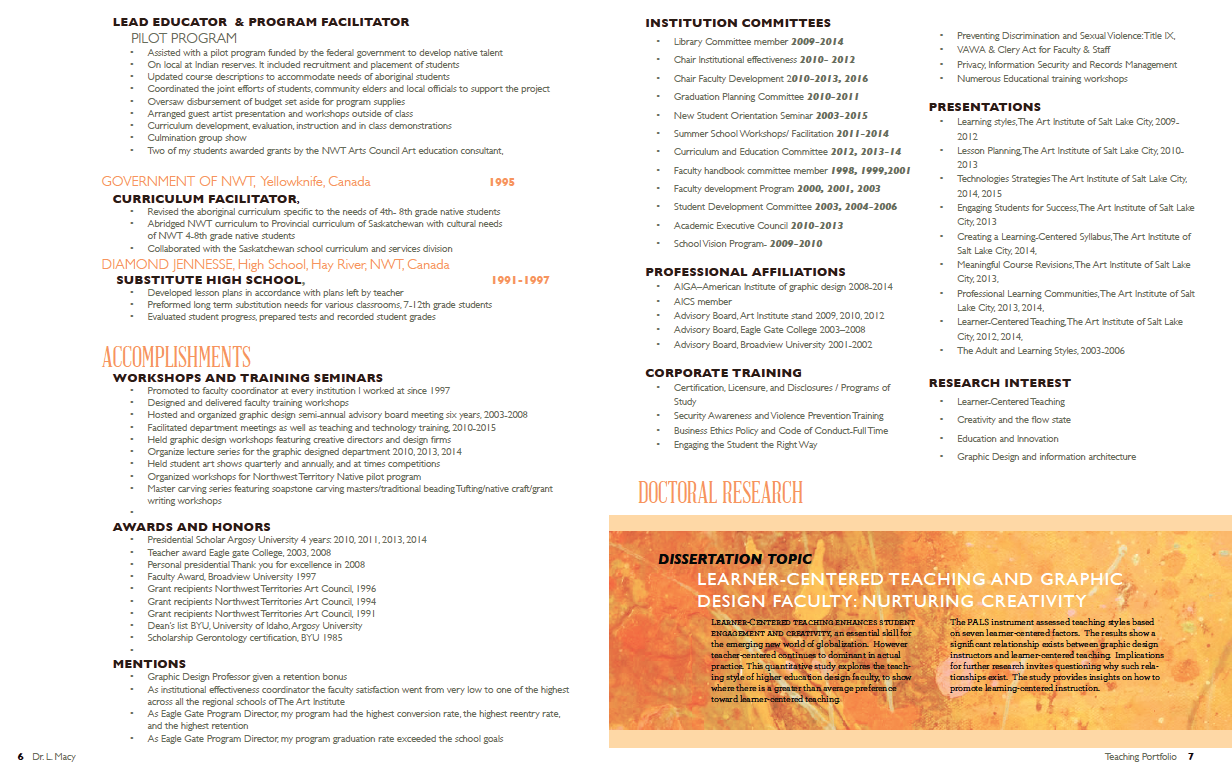 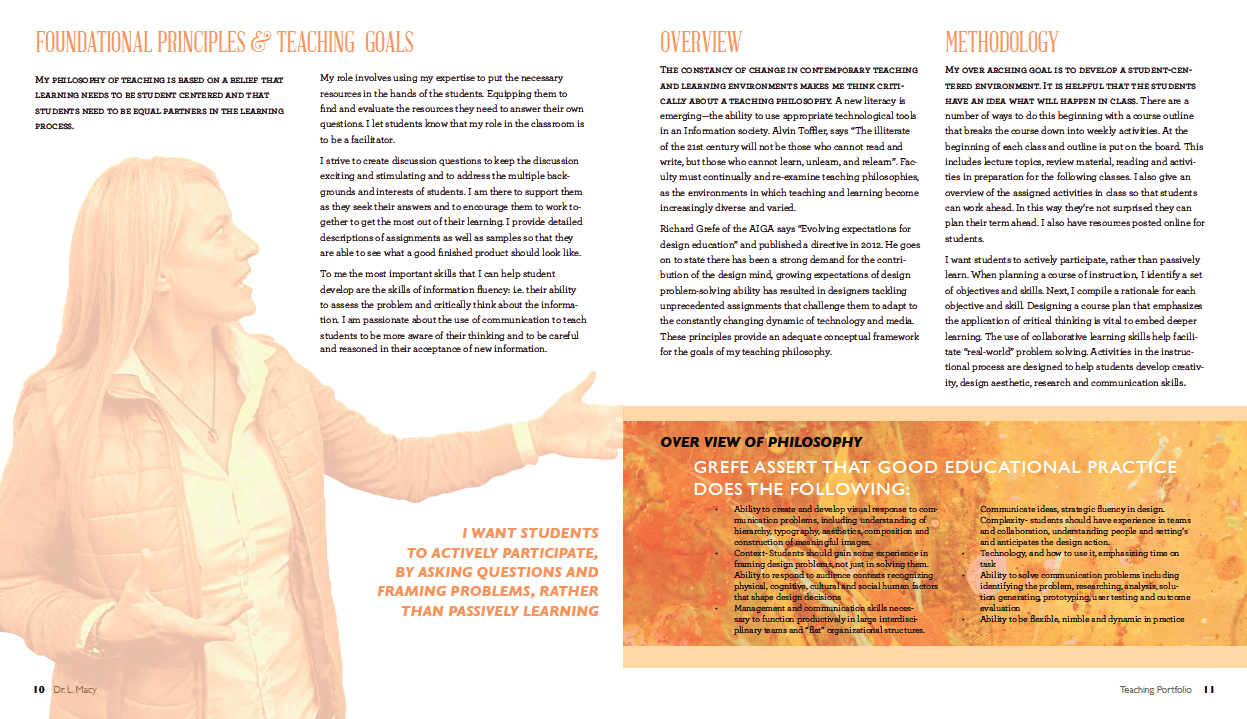 Laurelle  grew up on a farm in northern Canada. Endless in its dimensions, untamed in its spirit, curious in its isolation, to Laurelle  it is this and more. For Macy it is the stuff of passion,  of creation, of timeless inspiration. Macy’s relationship with the land and its people is a seasoned one. Raised in a series of bush camps, Indian reservations and boom towns in Canada’s North West Territories, Macy understood early on, that her paintings could act as windows to a world little seen by others, but well known and loved by her.

Laurie first obtained her Associates in Adverting Design. She worked as a graphic designer before moving on to get her Bachelors in art at Brigham Young University. After returning to the north Laurie enjoyed success in a number of galleries, festival and  commissions. Laurie moved to Utah a few years ago with her family. She has been actively involved in advanced design education at the college level. After  completed her master’s degree at the University of Idaho, she finished her Doctorate in Educational Leadership.

Laurie major talent lies in her portrayal of what she calls “living” material. The centerpieces of her artwork are native people, landscapes, and wildlife, all arrestingly “alive” in her paintings. Macy’s refinement of detail is engaging and her love of color apparent, at times immediate and aggressive, at others subtle and leading. Macy experience with color and composition seems to reflect the very personality of her subjects. To see her paintings and feel somehow touched by an open genuine spirit. This singular connection between the viewer and the subject is Macy’s desire. To paint the west, its people, animals and its landscape with compassion and insight, she hopes is her success.

Laurie Macy’s work  is collected by national and international collectors. She has shown in galleries across Northern Canada and in select studios in Missouri, and Utah. In addition to her work, Macy  enjoys photography and writing. She is faculty at the SLC Art Institute, has illustrated children’s books and is a 3 time grant recipient celebrating northern native people. Her diverse career, where she worked along side Dene Nation elders and Inuit carvers, to the cutting edge world of graphic design gives her tremendous understanding and perspective. An artist of unquestionable talent with yet untapped potential. Macy is certainly someone to watch for.